BMW iDRIVE WITH OPERATING SYSTEM 8. In 2001, BMW introduced the first iDrive infotainment system, featuring a revolutionary approach to driver interaction with their car, which set the benchmark for others to follow.

If you manage a fleet of between 1 and 50 company cars, then BMW Business Partnership has been specifically designed to meet your needs. 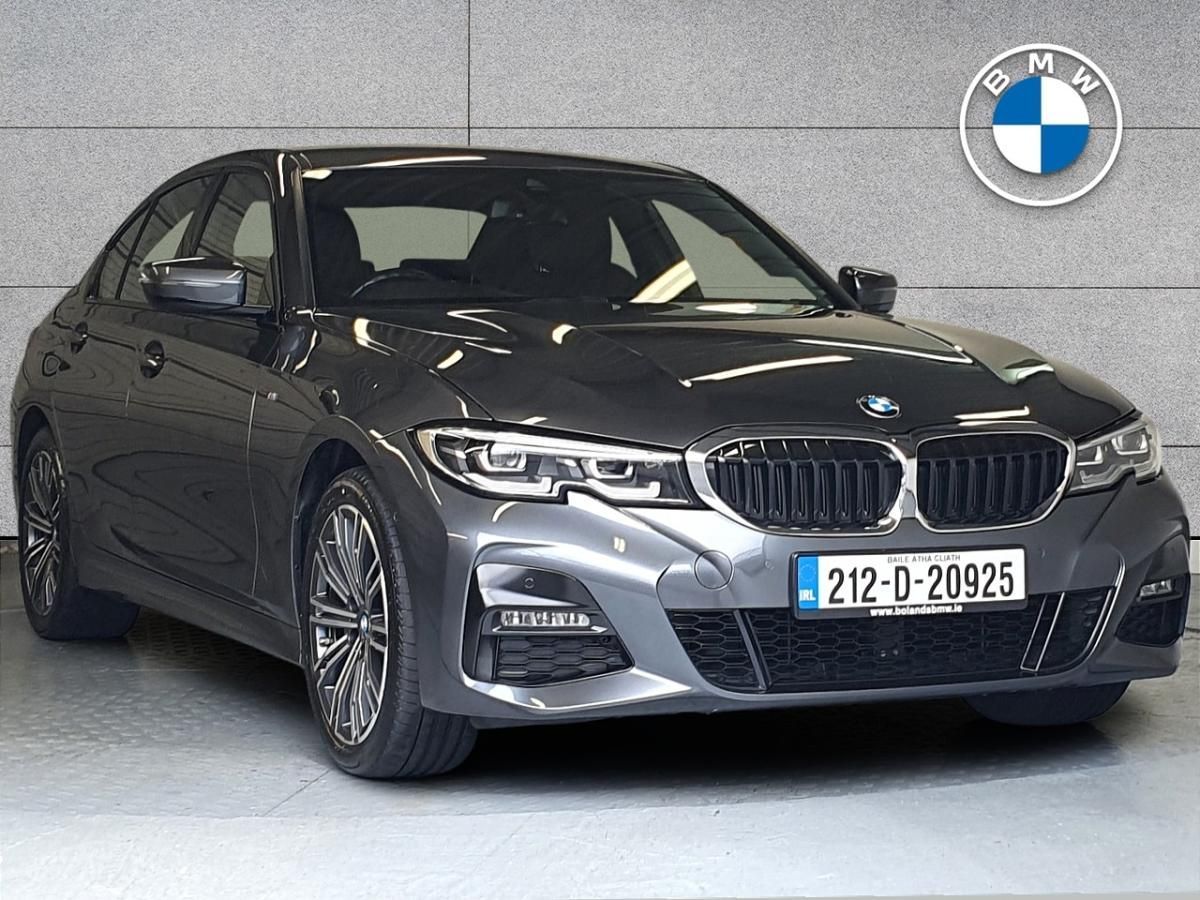 In 1939, when the war broke out, all private vehicles were put off the road due to no fuel being available, however the hackney and haulage business continued to operate due to petrol allowance being allocated through a coupon system to each haulage operator.